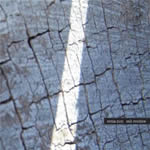 I can’t remember how I found the Resting Bell netlabel website – must have been on someone else’s weblog. The website layout looked promising enough, so I downloaded some of the albums available.
Starting, of course, with the latest release: Entia Non’s Sub routine.
The quality of the music of this album is impressive. Created by Australian artist James McDougall, it bears many references yet still maintains a completely personal sound.
It’s Entia Non’s first release on Resting Bell, after releasing other titles on U-Cover and Test Tube. 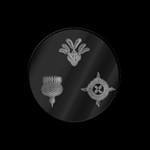 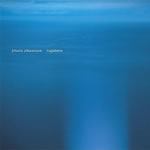 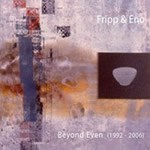 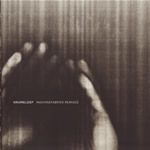 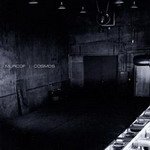 2005’s Remembranza was a remarkable release, partly because the warm organic sound that made the music feel quite different. Cosmos has the same sound detail, but it sounds less melancholic and more dark and threatening.
Of course, with a theme and title like this it’s no wonder it sounds like some retro-futuristic science-fiction movie soundtrack. Murcof sets himself a high standard, partly referring to to the great modern composers such as Pärt and Ligeti. The heavy crescendo’s will not appeal to everyone I guess: this is NOT ‘drone’ ambient – No chance to softly dream away.
Still, he’s living up to his reputation easily, settling himself firmly between the great artists of this genre.

BTW – Murcof will be headlining the Interzone Ambient Festival in Utrecht on September, 26. 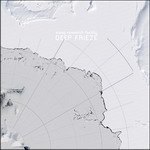 Sleep Research Facility should be credited for one of the best names in ambient music. Apart from that, Kevin Doherty was also responsible for the Nostromo release a few years ago. Nostromo was based on the first minutes of sound from the first Alien movie (Nostromo was the name of the spaceship) (*), and the music was as deep as outer space. (By the way: you cannot find this release anymore by now, but Cold Spring Records has announced a re-release later this year). 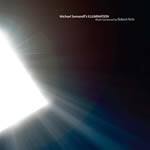 Two new releases of ambient pioneer Robert Rich recently caught my attention. Both are related to visual performances, and while they are very different, they represent the many facets of this prolific ambient music legend.