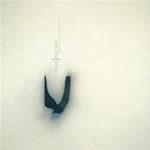 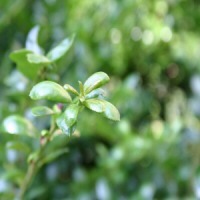 For the ‘pop’ listener, ER is a far more complex album than Molvaer’s earlier work. The arrangements sound like studio improvisations, and the result is more ‘jazz’, less ‘dance. The accompanying background is created with delicate electronic sounds, which make the record very modern.
‘Sober’ is one of the best tracks, in my opinion. And that may very well be because it’s so ….er…..sober.