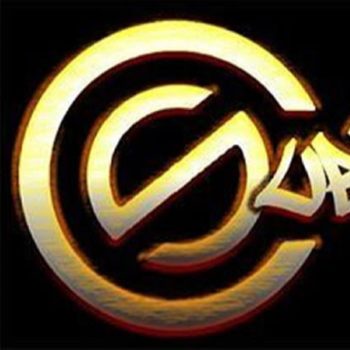 Not long ago, Muttley’s “Isolate” mix was published on Ambientblog as a guest mix. Muttley’s own Subversion weblog hosts a lot of his mixes, as well as the 15 Minutes of Fame series.  The SubVersion 15 Minutes of Fame format dictates that any mix should contain no more than 10 tracks and last no longer than 40 minutes. That’s an average of 4 minutes per track. So, when asked to do a guest mix for this weblog, I had to change my usual approach. In the ‘collage’ mix format I mostly use, 4 minutes is about the maximum time any included sample gets played – usually far more tracks overlay at any single instance. So I had to restrict myself in that matter, to create a ‘mixtape’ mix format for this particular issue. — originally published on Ambientblog —