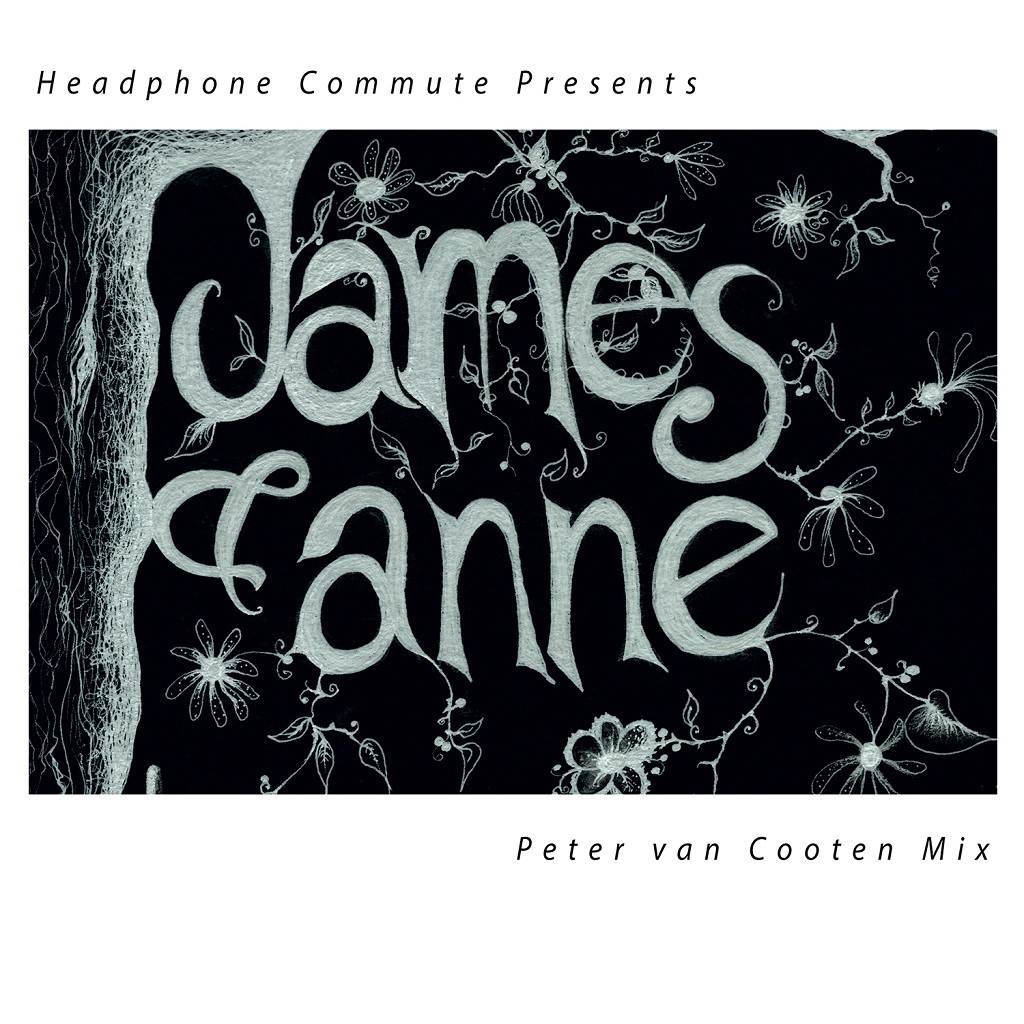 Headphone Commute, Ambientblog and Slowcraft Records are proud to present a unique mix by a colleague and partner in crime, Peter van Cooten, of beautiful works from a beautiful couple: James Murray and Anne Garner — originally published on Ambientblog —