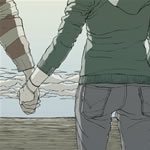 Although Keith Kenniff’s (aka Helios, aka Goldmund) music is labelled as ‘ambient’ in fact it’s nothing like it. At least not in my definition of the genre. There’s way too much melody and rhythm in it, you could even hum along…
It’s not just strictly electronics – there’s a soft guitar, piano, laid back percussion. This is the sort of music that feels like a warm bath. It’s very ‘friendly’ music…opposite to the dark threatening atmosphere that ambient drones sometimes have.
Sounds a bit like Susumu Yokota on his better works, and, yes indeed, Goldmund. 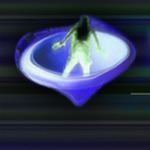 If you’re a fan of the music of Bill Laswell, then probably you’re also one of the followers that cannot seem to get enough of that stuff! Check out www.sacreddub.com.
Apart from a wealth of information, hot news, and an extensive discography, the collection of downloadable podcasts is especially interesting. At time of writing there are already 13 available, each one lasting one hour, and complete with full track details!

As the title suggests, these podcast focus on Laswell’s (ambient-) dub experiments. Apart from Laswell’s own music there’s also interesting material from artists closely related to his style. The nonstop mixes are available as 128 Kbit MP3-files, which is good enough to listen on your MP3-player. Polish up your internet connection and start downloading before it’s too late! 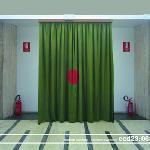 Ambient electronic music sometimes seems to lack self-relativism and humour. That’s why track-titles like “ECM Haircuts” or “Sign Everyone in Iceland” call for immediate attention.

“Excellent Swimmer” – the latest Modern Institute Album on Expanding Records – has just the right mix of relativism and seriousness, and a perfect blend of electronic and acoustic sounds too..

It’s Martina Bertoni (on cello) and Teho Teardo (on everything else) – with a little help from Mark Beazley (Rothko) on the track you can listen here (called “post.ino”).

“Excellent Swimmer” defies standard genres; there’s quite a lot of references found in it…sometimes it even reminded me of the Penguin Cafe Orchestra.

Nice. Or more than nice – Great! 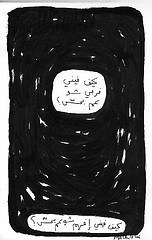 Environmental ambient music. Peace & Quiet, Whales, Birds. The reassuring sounds of the city. The dreamlike landscapes of your subconscious mind.
Most of us hardly have any serious worries.

Mazen Kerbaj is a musician playing improvised music using his trumpet in a sort of Arve Henriksen style.
He is living in Beirut. Hís environmental sound at this very moment is the sound of the Israeli airplanes bombing his city.

On the night of 15/16 july 2006 he recorded this track (“Starry Night”) on the balcony of his flat in Beirut.
This is where environmental music gets very, very frightening. 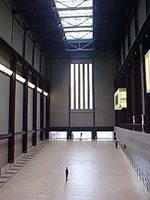 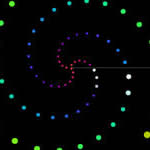 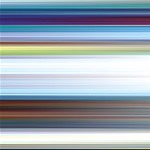 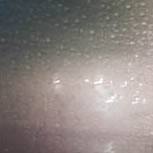